The next in our series of sign on announcements sees the confirmation of another three players remaining at the Irish, whilst another returns to the club after a season away. 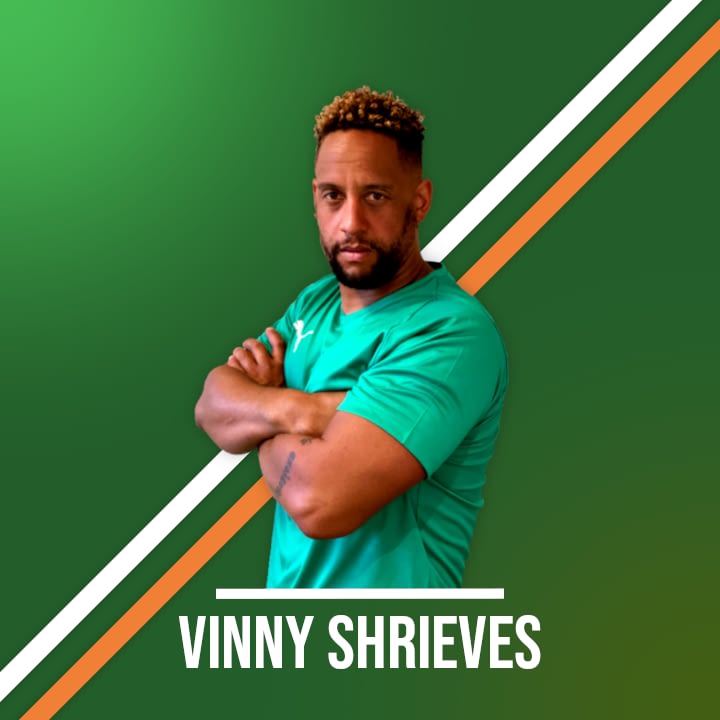 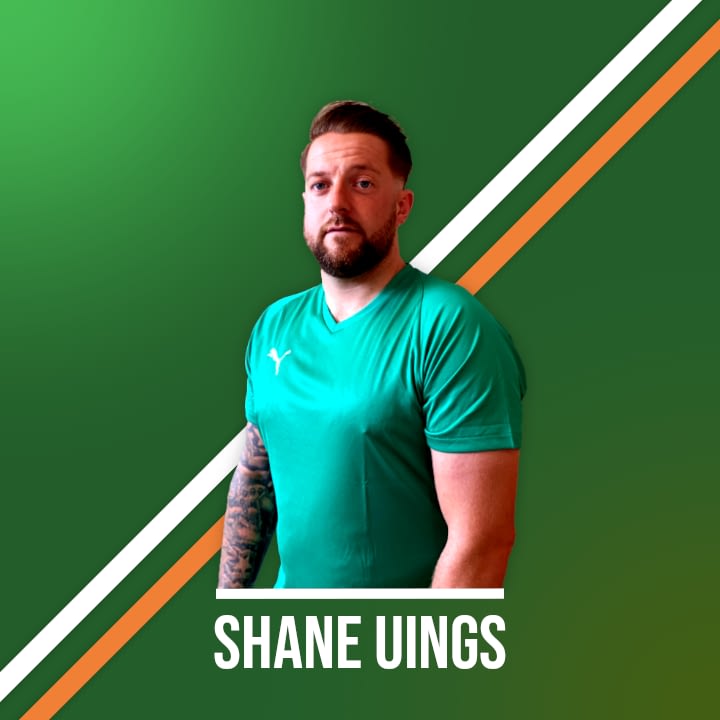 In the goals department, two of last season’s strikers have agreed to stay on at MK Irish, the first being Jack Clarkson. The forward, who had one of the best goal to games ratios for MK Robins last year – scoring eight goals in fifteen appearances – has been at the club since 2018.

Another player tasked with scoring the goals for next season is experienced attacker Vinny Shrieves, older brother of midfielder George. Vinny ended last season third in the goalscoring charts with sixteen.

Centre-back Scott Dummett is the next player confirmed to have signed on for 2020/21, after making 27 appearances and helping to keep seven clean sheets on the way. The defender also scored two goals, including a memorable late local derby winner against Buckingham Athletic in December.

Dummett has enjoyed playing for manager Terry Shrieves and said: “I’m delighted to have signed on for another season with the club, the last couple of years playing for Terry have been brilliant.”

The defender echoed the views of everyone at MK Robins last year in wanting to go a step further in the upcoming campaign: “Last season was good overall, being in the promotion race and getting to the league cup final. However, this season I’m hoping we can build on those successes and challenge for the league title and win a couple of cups.”

And finally, returning to the squad after a year playing for Unite MK, one of the clubs involved in the merger that formed MK Irish, is centre-midfielder Shane Uings.

A former Dartford player, Uings made twelve appearances for Unite MK last season, scoring one goal. Uings was on the books for the Robins during the 2018/19 season, making 37 appearances for the club.