Find out who the first players to sign for the first team are...

MK Irish are delighted to announce the first group of players who have signed on with us for the upcoming season.

George Shrieves, Ryan Coyle, Mason Spence and Callum Williams have all signed on at The Irish and previous Milton Keynes Robins fans will recognise the familiar faces.

All four were on the books at the Robins last season and will be looking forward to the journey with the new club. 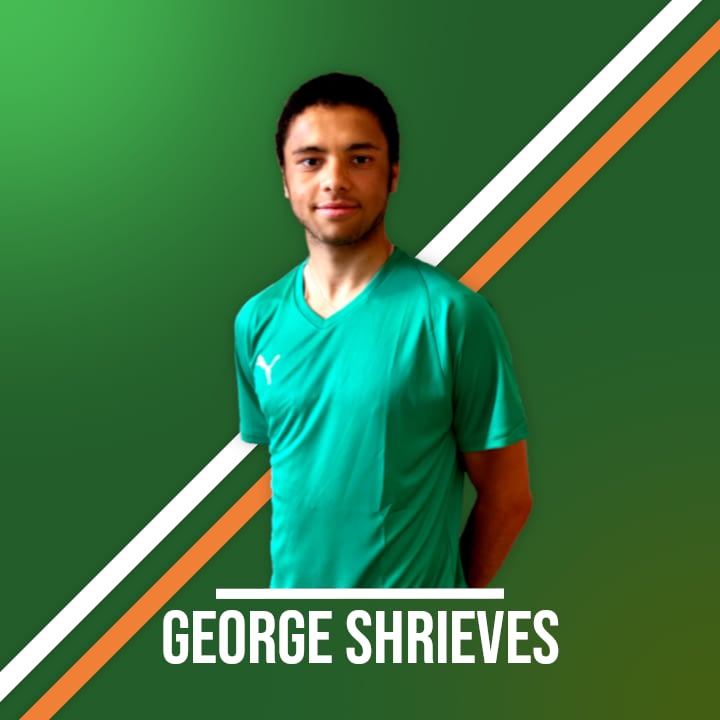 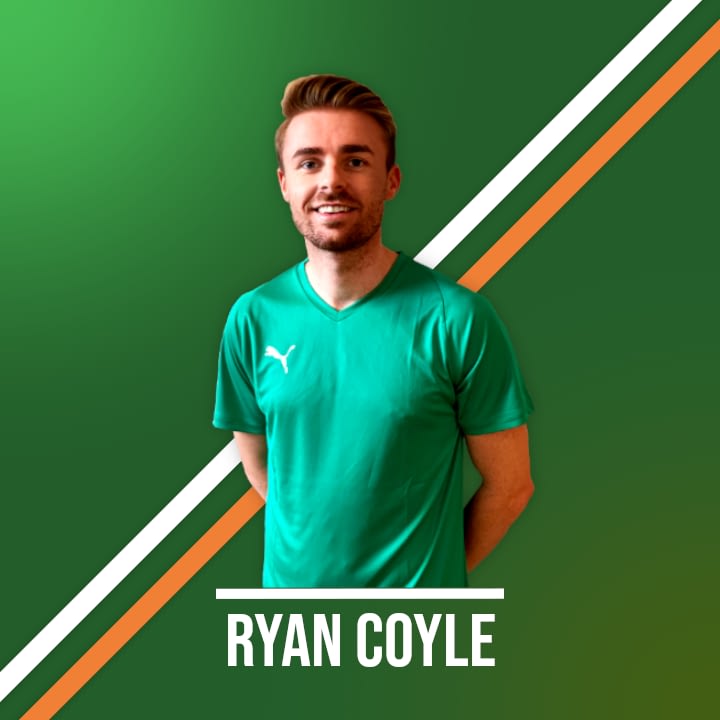 Midfielder George Shrieves enjoyed a fruitful season at MK Robins in 2019/20, finishing with 18 goals and 21 assists in 40 appearances. Shrieves has been a regular in the side since joining in 2017 from Newport Pagnell, before Buckingham Town became MK Robins.

Fellow signing Mason Spence was the only player to outscore Shrieves last season, notching 22 goals and 11 assists in 26 appearances. Spence began his career at MK Dons, making his professional debut in 2012 and playing for Colchester, Hayes & Yeading, Chelmsford and Hitchin before joining MK Robins in 2019 from Cambridge.

Left-back Callum Williams also signs on the dotted line after making 36 appearances for MK Robins last term, helping the defence to keep 10 clean sheets. Williams signed for the Robins at the start of the 2019/20 season, and made the second most appearances for the club last year and kept the joint most clean sheets.

Finally, Ryan Coyle also has committed to the Irish for the 2020/21 season, after making 26 appearances and scoring 1 goal last season. Echoing the views of everyone at the club, Coyle highlighted the excitement around the new challenge ahead and the chance to build on what the squad could’ve achieved last season:

“The progress we showed last season was incredible, we were firmly in the promotion race and also reached a cup final, so I can’t wait to play with this group of lads again and kick on a step further.”

As we get closer and closer to the start of the season, stay tuned to our website for further updates on club news and player signings.