An encouraging performance in the clubs first friendly...

MK Irish claimed victory in their first friendly game ahead of the new season, beating Kempston Roves 4-2 at The Irish Centre on Saturday. 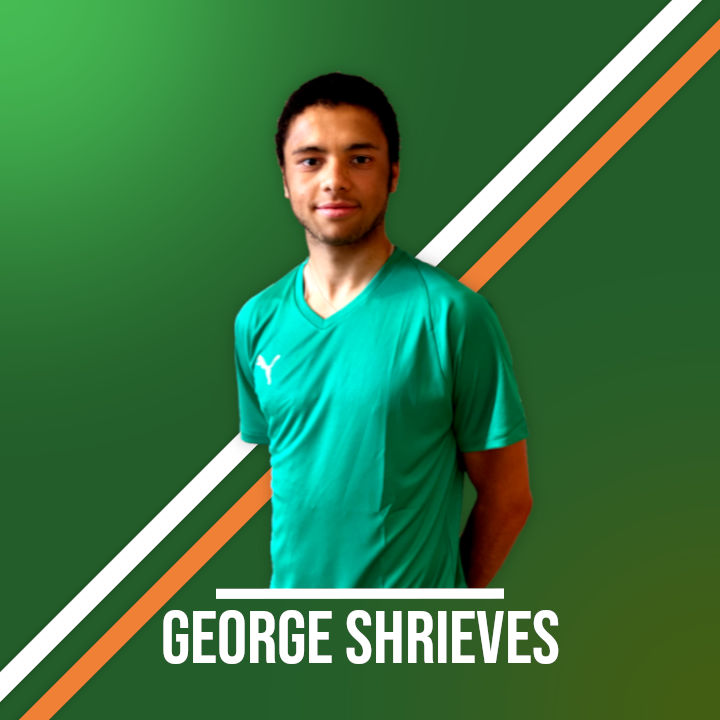 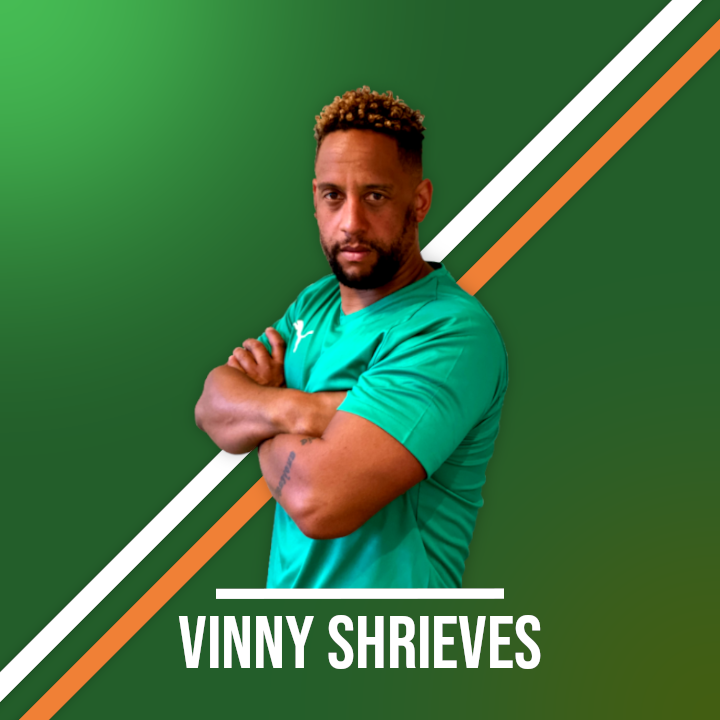 Despite being a friendly game both sides looked up for it and the match had a good pace to it right from the off.

With less than ten minutes on the clock the home took the lead, and it was last season’s top goal scorer Mason Spence who got the opener.

George Shrieves picked up the ball around the centre circle and found the space, driving towards the opposition the defence before playing a perfectly weighted through ball to Spence, who confidently took the ball in his stride and past one defender, finishing across the keeper into the bottom left.

Looking very sharp in the first friendly of this strangely timed pre-season, George Shrieves was quick to add to his assist by doubling the home teams tally for the afternoon.

Played through down the left hand side, Shrieves drove at the defender and teased cutting inside on to his stronger right, before going outside and shooting across the keeper using his left, a precise effort that rolled in to the far corner.

Kempston responded well to going 2-0 down, testing Owusu twice in quick succession and forcing him into two good saves to preserve his clean sheet.

The increase in pressure from the away side couldn’t stop the Irish from extending the lead, as another forward, Vinny Shrieves, got his own name on the scoresheet.

Liam Smyth delivered a free-kick in well from the right hand side, where Shrieves was waiting to head in expertly, out of reach of the goalkeeper and in off the post for 3-0.

In typical fashion for friendly games, as the second half began both sides made numerous changes, with the aim of raising the fitness level across both squads.

Similarly to the first half it was MK Irish who were quick out the blocks and they didn’t have to wait long before making it 4-0.

Substitute Seyi Olu was the next man to grab a goal, converting confidently in his first ever appearance for the club.

Soon after it became 4-0, MK Irish gave up the chance to claim a clean sheet in their first friendly ahead of the new season, after giving away a penalty which was dispatched with ease to make it 4-1.

As the second half wore on, the speed of the game slowed as the game definitely took on more of a friendly tone, which played into the visitors hands as they looked to close the gap on Irish.

In the closing stages of the game Kempston did make it 4-2, after some good work down the left led to a shot on the MK Irish goal, which Andrew McIntosh between the sticks which he parried out, falling out to a Kempston striker to tap home.

All in all, the Irish will be very happy with their afternoons work, easily sweeping aside higher level opposition in their opening pre-season friendly.