The pre-season goals continue to flow for Irish... 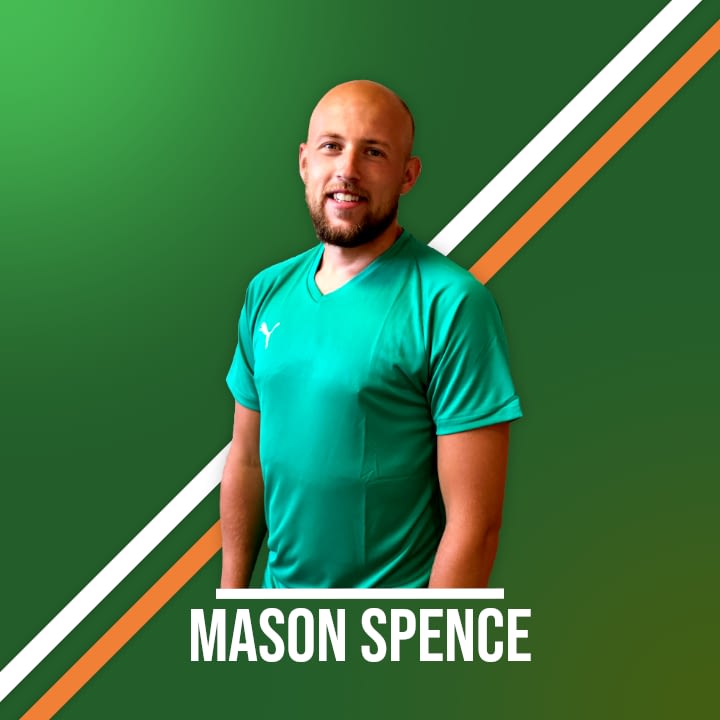 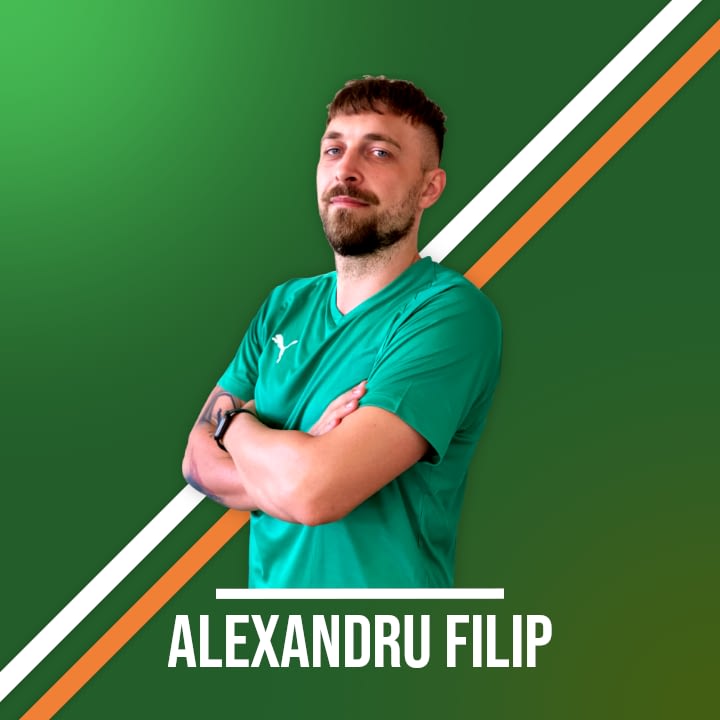 It was a swift Irish counter-attack that opened the scoring after 11 minutes, as George Shrieves was released down the right-hand side with space to drive into, before cutting back for the onrushing Mason Spence to convert at the near post.

The game had an even tone to it after the first goal and Sileby Rangers were nearly in for an equaliser after a good through ball saw Christian Beaupierre chasing the attacker down, before making an excellent last-ditch slide tackle to deal with the danger.

The closest Irish came to doubling their lead was on the 30 minute mark, and it was again down the right-hand side where the home side almost found joy, as Spence crossed in towards Dom Lawless, who’s powerful effort from close range hit the inside of the post and somehow didn’t go in.

Immediately after that home chance, Silbey scored in almost identical fashion to the Irish opener, as they counter-attacked well and crossed in from the right accurately, leaving an easy finish for the attacker.

Irish responded well to the equaliser and continuously looked dangerous, and it took less thatn five minutes for them to take the lead again.

Lawless, making good progress down the right, turned his defender before cutting inside to lay it off to Spence, who took it on his weaker left foot and buried it into the far corner to make it 2-1.

And just on the stroke of half time, MK Irish extended the lead to 3-1, after some wonderful link-up play from Lawless, Spence and Shrieves up top.

Spence took a corner on the right, playing a one-two with Shrieves before taking on an opposition defender and playing it back to Lawless, who had the time to take a touch and set himself before finding the far corner.

After the break it was Sileby who hit back and scored first, converting after Irish failed to clear from a corner and making it 3-2.

Mason Spence completed his hat-trick to extend the lead to 2 goals again, latching on to a through ball over the top and finishing in style, lobbing the keeper expertly with a first-time effort.

Completing the scoring was Alex Filip, heading in the fifth goal from inside the six yard box, after Ollie Coleman headed Spence’s free-kick back across the face goal.

Manager Terry Shrieves can again be pleased with another good run out for his side, as they now focus on another home game this Tuesday, a tough test against Southern League Division One side Berkhamsted.