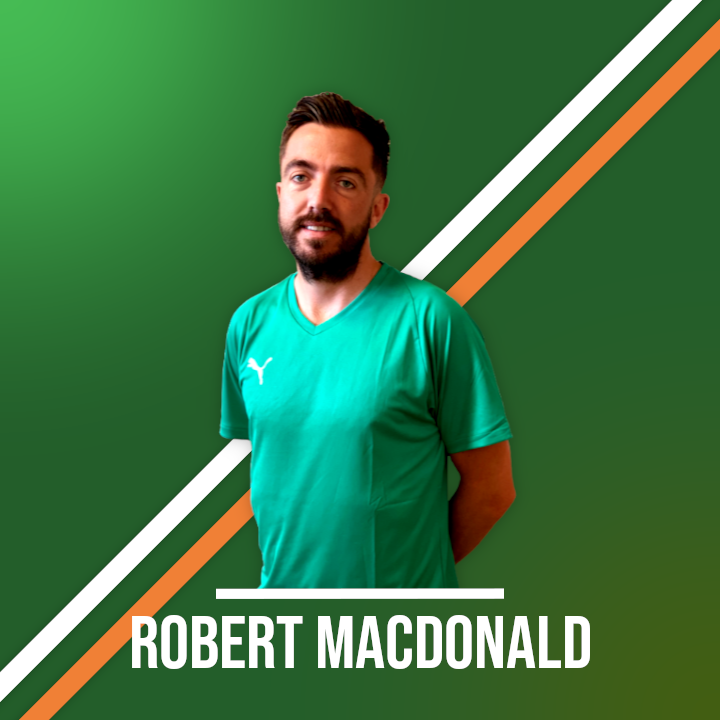 Introducing club captain Robert Macdonald. After joining the club prior to the 2019/20 season, before the name changed from Milton Keynes Robins to Irish, Robert was appointed captain and became a key member of Terry Shrieves’ team. The tenacious midfielder made 35 appearances before the season was cancelled, scoring nine goals and providing nine assists. A true box to box midfielder, Macca can play anywhere across the midfield and is know for his willingness to run and work for his team.

Any cookies that may not be particularly necessary for the website to function and is used specifically to collect user personal data via analytics, ads, other embedded contents are termed as non-necessary cookies. It is mandatory to procure user consent prior to running these cookies on your website.