Following on from the Monday’s announcement, the club are happy to confirm the next four players to sign on ahead of the upcoming season. 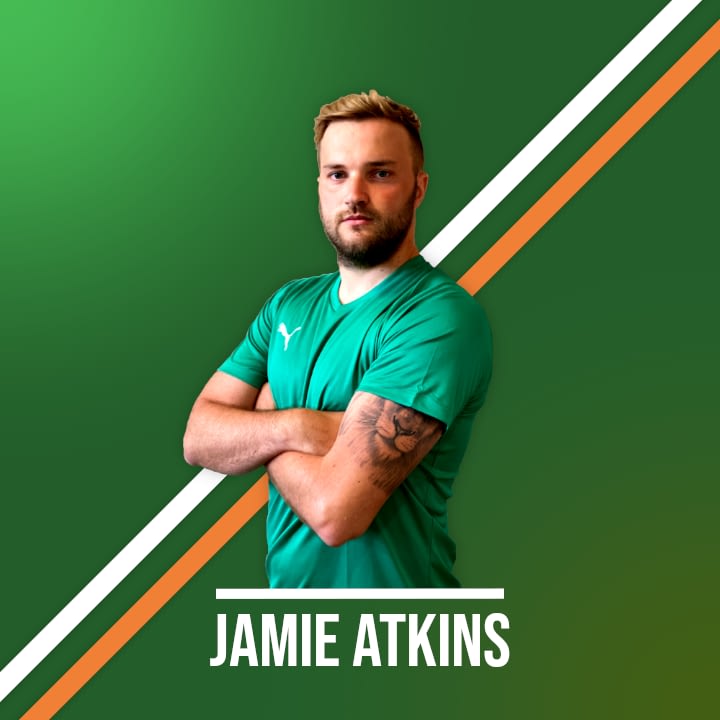 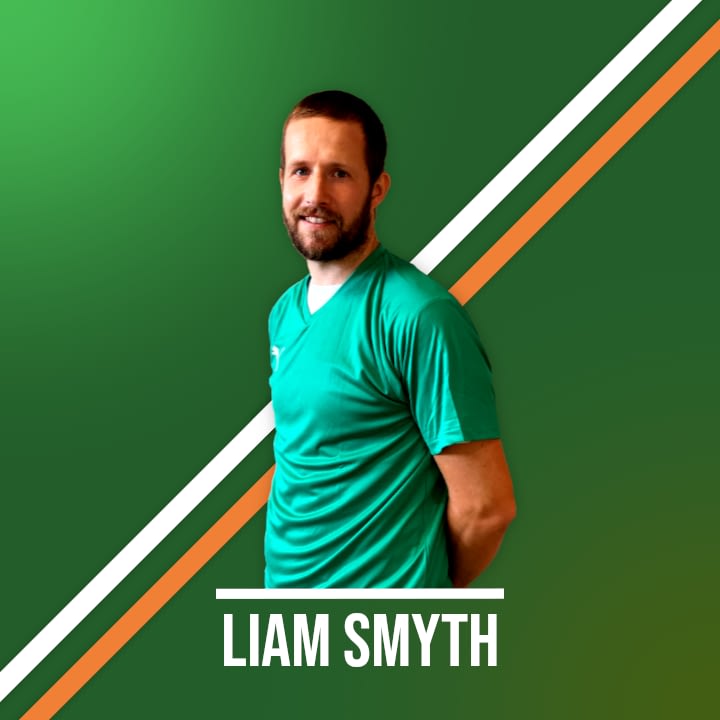 Firstly, club captain Robert Macdonald will remain at the club after making 35 appearances last season, during which the midfielder scored 9 goals. A former Cambridge United scholar, Macdonald has been at the club since 2019 and will remain as the captain for next season. Speaking after the recent return to training, Macdonald said:

“It was good to see most of the main faces from last season and a couple of new ones at our first socially distanced training session on Tuesday, hopefully we can build on the successes we had last year and try to get to another cup final.”

Touching on the as yet unknown start date of 2020/21, the skipper added:

“This year hasn’t been the best so far for many reasons, including our league form, but if we can improve our consistency we should be in for a good season, whenever that may be.”

Another midfielder remaining on the books for 2020/21 is Liam Smyth, a player with Southern League experience under his belt who joined the club from Newport Pagnell in 2019. Smyth made 28 appearances last season, scoring twice and providing six assists.

Moving onto confirmation of a defensive addition, centre-back Christiaan Beaupierre has also signed on following a season where he had a hand in most clean sheets at the Robins, helping the team to 11 in 35 appearances.

Beaupierre, who joined the club at the start of last season, also found himself on the scoresheet one time in 2019/20, scoring from the penalty spot Stotfold.

Jamie Atkins is the final player to be announced today, who made 16 appearances in a Robins shirt last term, alongside 33 the season before, and has been at the club since manager Terry Shrieves took over in 2018. Speaking highly of his teammates, Atkins praised the atmosphere within the squad, saying:

“I’m really excited to sign for the club for another season, we’ve got an amazing bunch of lads and I think we can really build on last season’s improvements and take the next step towards trophies and success.”

Join us later on in the week as we continue to announce additions to the MK Irish FC First Team squad.