On June 1st 2020, three clubs joined together to create Milton Keynes Irish FC, Milton Keynes’ newest club. Milton Keynes Robins, known as Buckingham Town, Unite MK and Milton Keynes Irish Vets came to the decision to operate as one club to benefit each other as well as football within the local community. At MK Irish we want to value the origins  of our club and don’t want to forget the history behind them therefore we have dedicated individual pages to each club.

If you have any information, videos or pictures regarding the history of these clubs please don’t hesitate to contact us as we would love to share it on their pages. 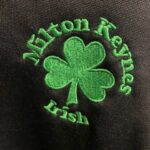 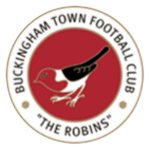 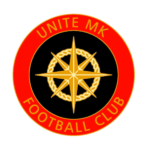 Our first season as a club was unfortunately brought to an early finish due to the effects of COVID-19. The 2020/21 season was looking to be very promising as we found ourselves sitting second in the table after 9 games played with the best PPG in the league and went on an exciting run in the FA Vase which saw us get knocked out in the 3rd round on penalties after advancing through 4 rounds beating three higher league opposition. The season was officially curtailed however due to performances under Milton Keynes Robins, the club earned promotion to the Spartan South Midlands Premier Division (Step 5) based on PPG over the previous 2 seasons.